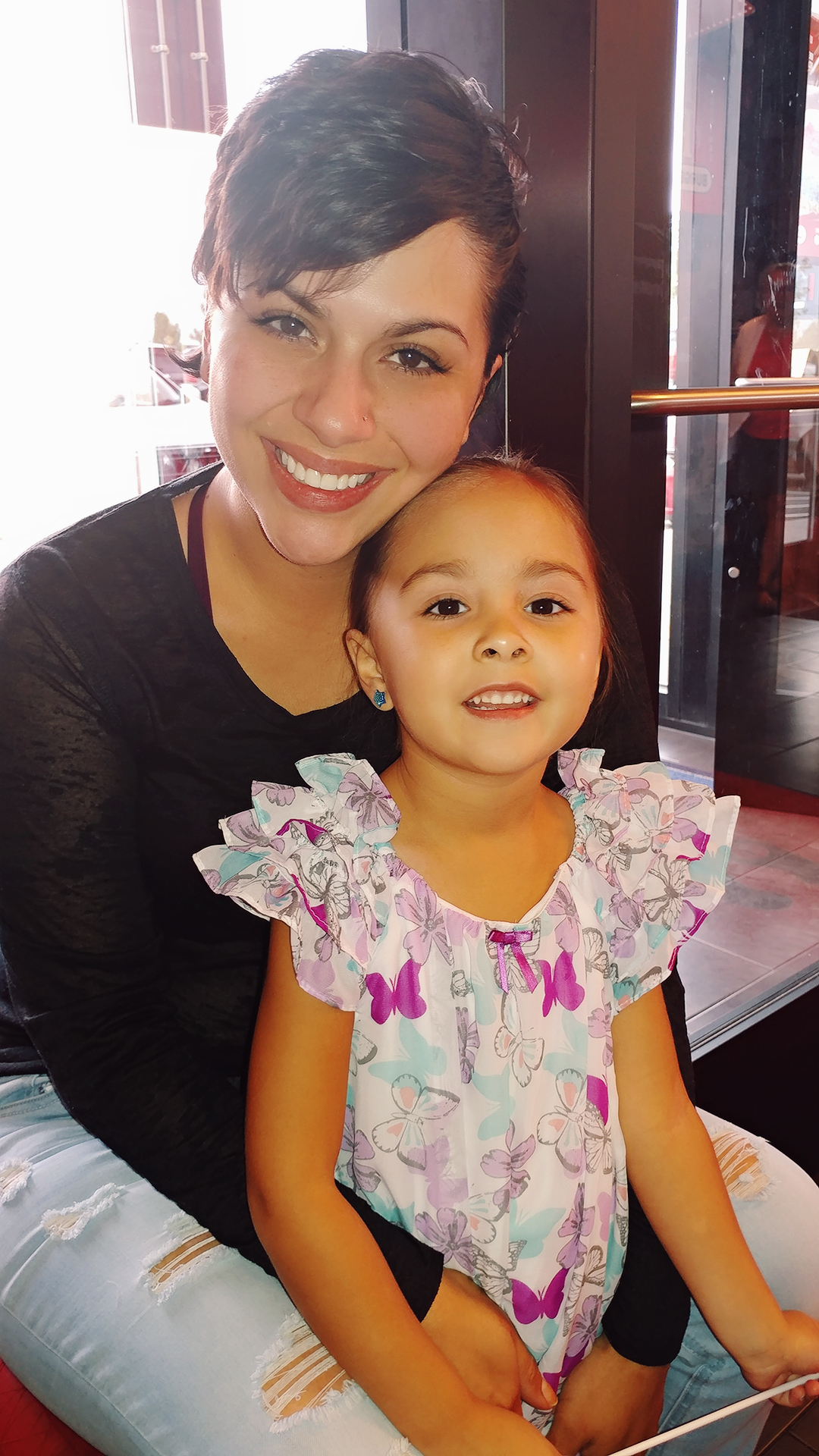 Rochelle McKenzie wasn’t sure how she was going to pay for her cancer treatments last year. A single mom who sold skin care products, Rochelle didn’t have health insurance. Times were tight. And she certainly hadn’t counted on hearing she had an aggressive form of breast cancer – not at age 30.

While trying out a new lotion she would be selling, Rochelle found a large lump in her breast. Her doctor scheduled a biopsy. “They said it was the most aggressive kind of cancer, and they said that I needed to get in to see a doctor at as soon as possible,” she recalled. “They were very urgent about getting it taken care of.”

There was just one sticking point: How to pay for the treatment. At the time, Rochelle did not qualify for Medicaid.

That’s when Komen Colorado stepped in. Komen Colorado’s local grants program helps to pay for medical care for uninsured and underinsured Coloradans. Since 1991, Komen Colorado has used 75 percent of net proceeds raised during Race for the Cure to award more than $40 million in grants to local non-profit organizations and healthcare facilities to offset costs for mammograms, diagnostic testing, chemotherapy and radiation, surgery, transportation, and education about breast cancer risk. Thanks to funds raised during last year’s Race for the Cure in Denver, Komen Colorado awarded $662,000 in grants to provide support at 50 locations throughout 22 counties in 2017.

Rochelle was able to receive treatment right away under a Komen treatment grant. The financial support allowed the medical care to continue until she later was approved for Medicaid, preventing delays in critical treatment.

“[The Komen grant] allowed me to focus on getting better and not worry about having to pay for all of my treatments out-of-pocket and struggle even more,” Rochelle said.

Rochelle endured eight rounds of chemotherapy, 20 rounds of radiation, and a bilateral mastectomy. Rochelle also opted for reconstructive surgery. A subsequent infection landed her in the hospital for several days this summer.

“I just had faith in God that he would get me through it,” she said.

Today, Rochelle is doing well. Scans reveal no sign of cancer, though she said doctors warn there is a high chance it could return. Her type of cancer is fueled by estrogen. She did not elect to have her ovaries removed; so Rochelle takes injections of Zoladex to prevent her ovaries from producing the hormone. A side effect is medically-induced menopause.

That’s difficult for Rochelle, who is now 31 years old.

“I discussed having my ovaries removed, but I still would have to take the medication even if they were removed,” Rochelle said. “I think it would reduce my chances of the cancer returning if I had them removed. I go back and forth with it. I’m already having symptoms of menopause, and it’s hard on your body.”

Side effects aside, Rochelle considers herself lucky.

“I have a friend who was in her 60s, and she was diagnosed at the same time as me, with the same type of cancer, same grade. She died from an infection from her implant,” Rochelle said.

But Rochelle, who is back to work part-time, tries not to focus too heavily on the what-ifs.

“I believe everything happens for a reason, and I try not to let bad things affect my attitude or affect my life too much in a way,” she explained.

Rochelle does, however, reflect on where she would be if not for the Komen grant. “I’m really thankful for it,” she said. “It really did help me because I was worried about treatment, and I wanted to survive for my daughter, and myself, and my family.

“It makes it a little less scary knowing there is support out there for something that is so life-changing.”

⇐ Snowshoe for the Cure Participant to Celebrate 30 Years of Survivorship
Shari Lynch: It Could Happen to You ⇒
Go to Top